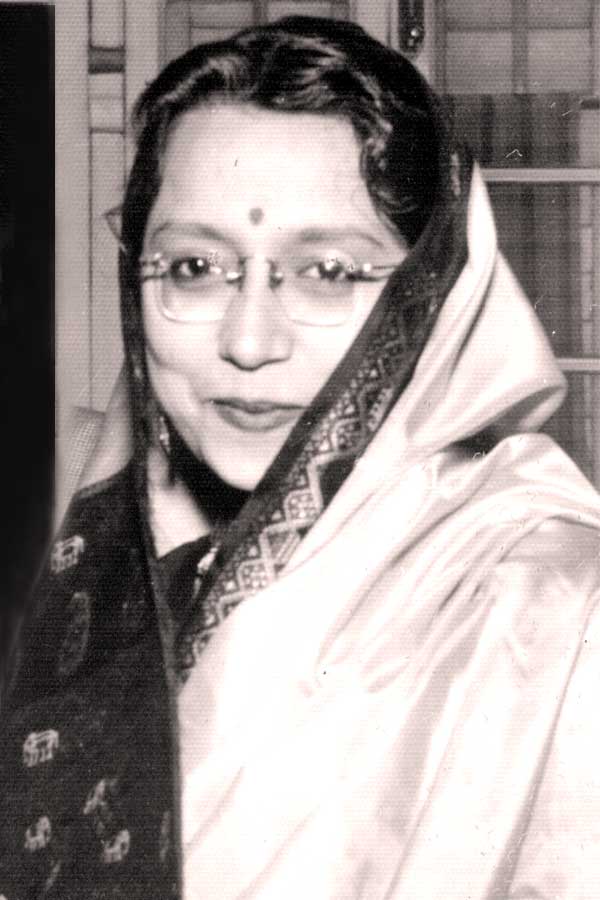 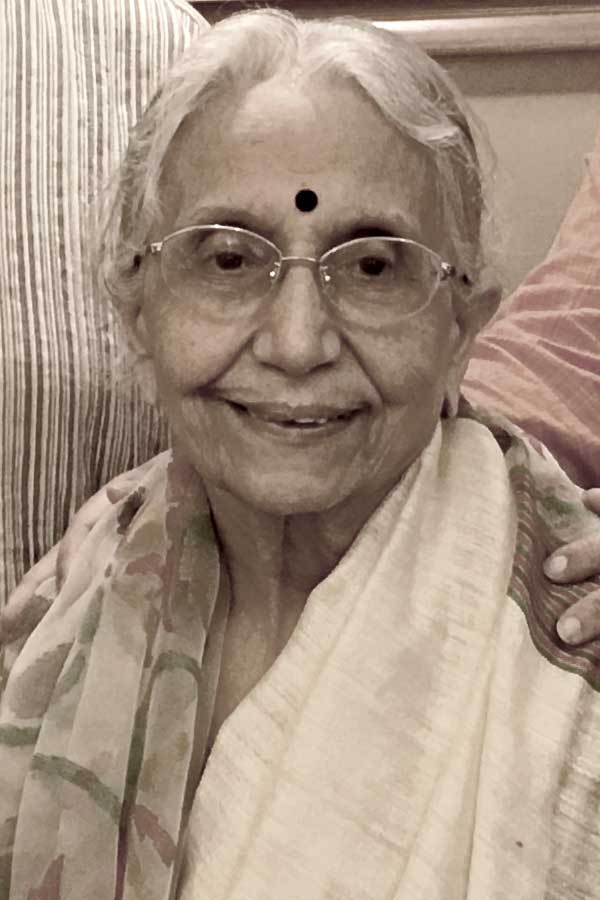 was an Indian politician, author, educator and social worker and a Member of Parliament elected for three terms from West Bengal's Jadavpur constituency. 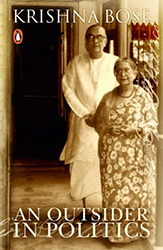 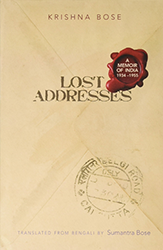 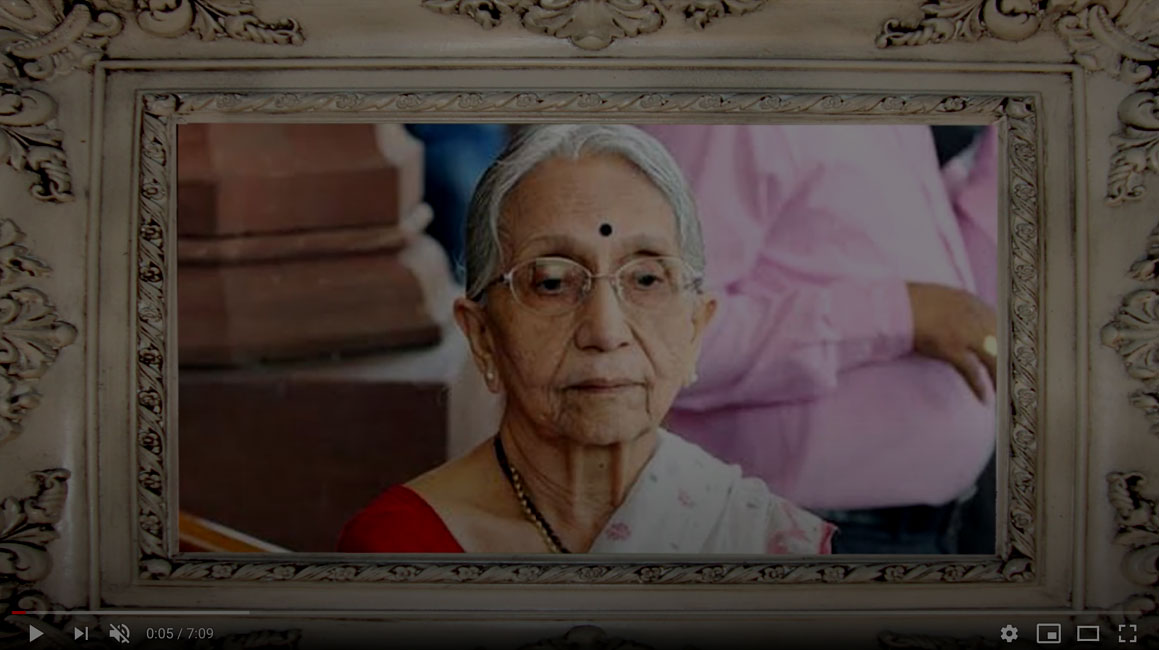 A classical song by Krishna Bose

Krishna Bose was a trained classical singer, a Sangeet-Visharad from the Bhatkhande Music College, Lucknow. In this clip recorded in 1978, she is singing Vidyapati's famous bhajan Aju Rajani Hume. Her father Charu Chandra Chowdhuri is accompanying her on the harmonium. 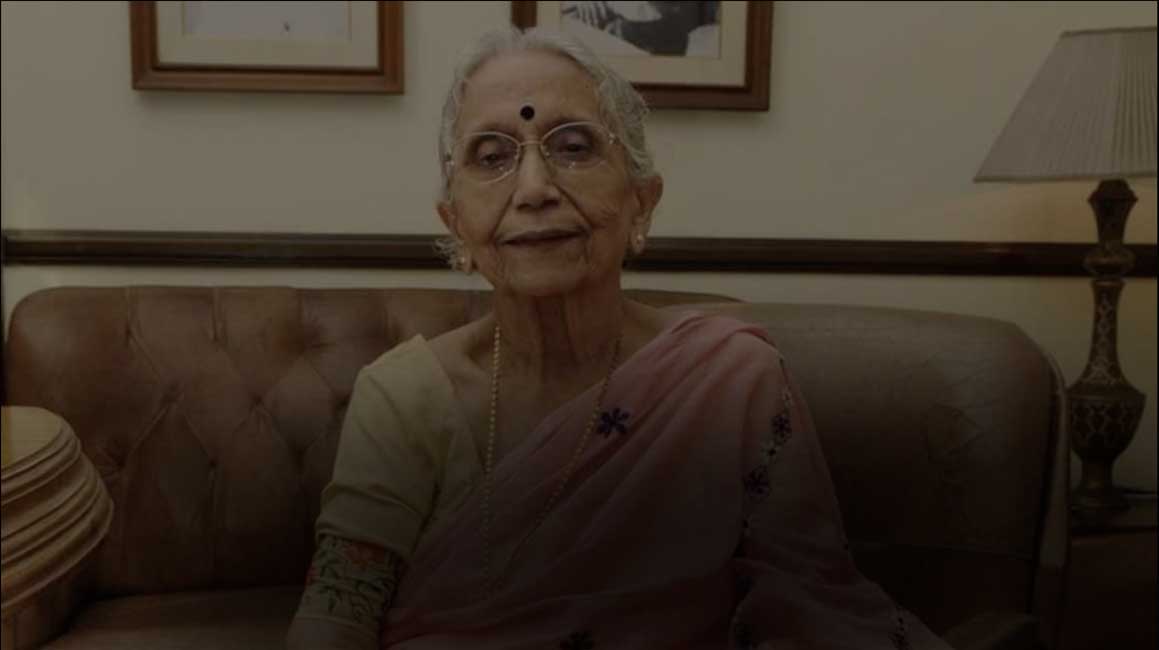 A Tagore Recitation by Krishna Bose